That is what Greece wants with holidays out of the crisis

++ Many Greeks change jobs ++ BILDReport from the boom industry 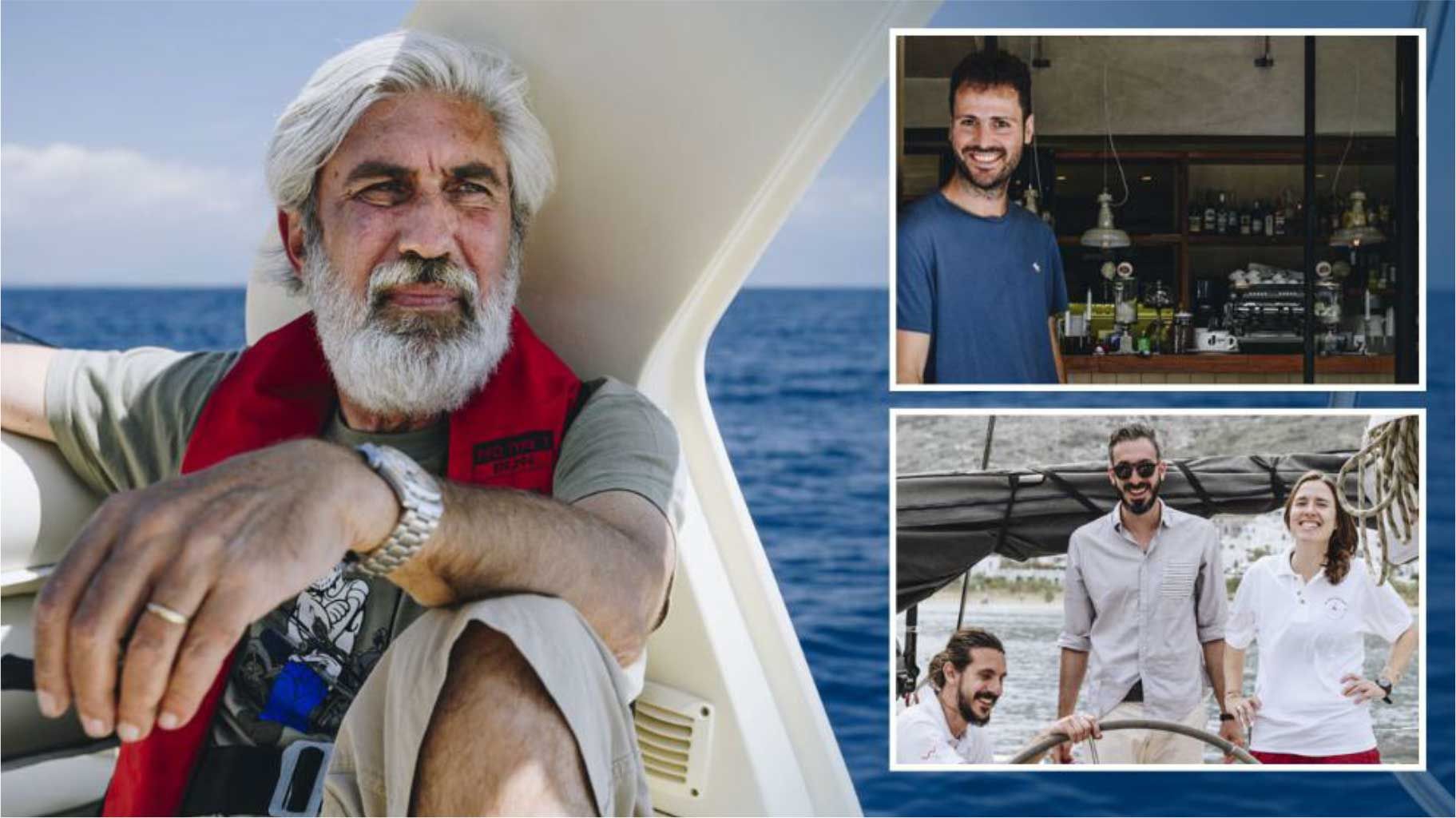 Greece has been on a growth path again since last year. The country has gained in competitiveness through drastic cuts.

Greece has been running a budget surplus for the second year in a row since 2017. In the financial markets, Athens was able to get back its own money.

One of the main reasons for the recovery: Greek tourism is booming.

»The best year in history

At the end of May, the 26th General Assembly of the Greek Tourism Association ("SETE" – sete.gr/en ) took place in Athens.

► The current forecast for the holiday year 2018 was presented - with the expectation of a new guest record.

Greek Prime Minister Alexis Tsipras (43) made a strong point during the event that taxes would now be gradually reduced.

Tsipras promised to modernize state infrastructures that are important to the tourism boom.

These include airports, marinas and tourist accommodation. 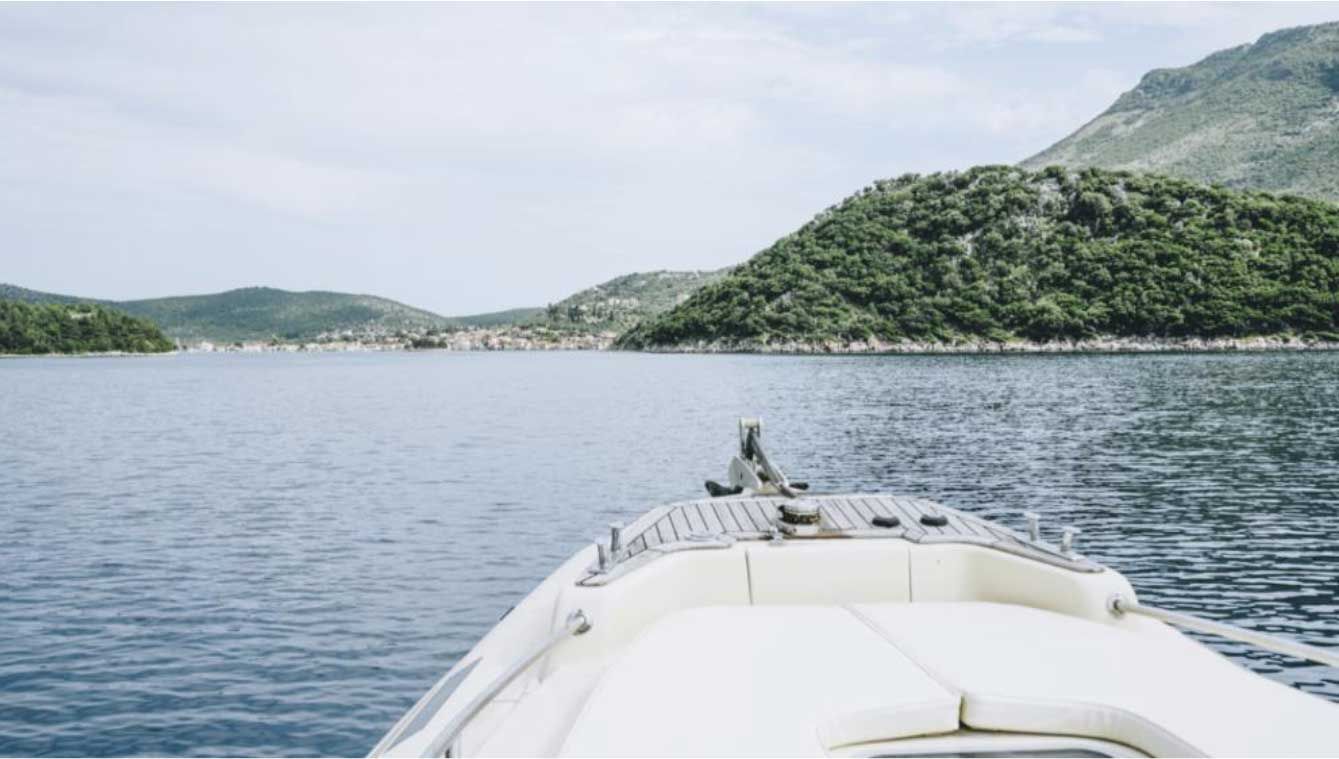 This attracts more and more tourists: nature and island happiness, sun and paradise

This year 32 million guests from abroad want to spend their holiday in Greece, according to Tsipras.

And further: if that happens, it would be "the best year in the history of Greek tourism".

► According to preliminary statistical data, 12.8% more tourists have already spent their holidays in Greece this year, according to Tsipras.

The growing number of tourists would also increase demand for local produce. This would also benefit other branches of the Greek economy, the Prime Minister said.

Addressing members of the SETE, he emphasized that the tourism industry may be "the only guild that has withstood the sweeping wave of deep recession that hit us and at the same time managed to grow."

»The number one of tourism

The profitable cliché "sun and sea" must be maintained. However, tourism must also be linked to the culture of the country.

This would bring even more tourists from China and Japan to Greece.

The aim is for Greece to become a holiday destination "twelve months a year". Greece must become "the number one tourist destination" worldwide.

AFTER DECISION OF EURO PARTNERS

The Boom in Numbers

► The tourism industry contributes 10.3% to the Greek Gross domestic product.

► The number of tourists from abroad was 30.1 million in the previous year.

► According to "SETE", the generated revenues should be accompanied by an increase of 11.4% or 1.45 billion Euro.

From hiking paradises on the east coast over the Aegean Sea to the islands in the west. Everywhere the same picture:

They are engineers, architects, journalists or chemists. And they cannot find work or have been dismissed simply because of the near bankruptcy of Greece.

The crisis has kept the country in suspense since 2010.

And so it is no coincidence that many of these Greeks are starting to work in the tourism sector and even to develop their own tourism concepts and start companies.

Because they want to benefit from the boom in tourism, and finally make better money. 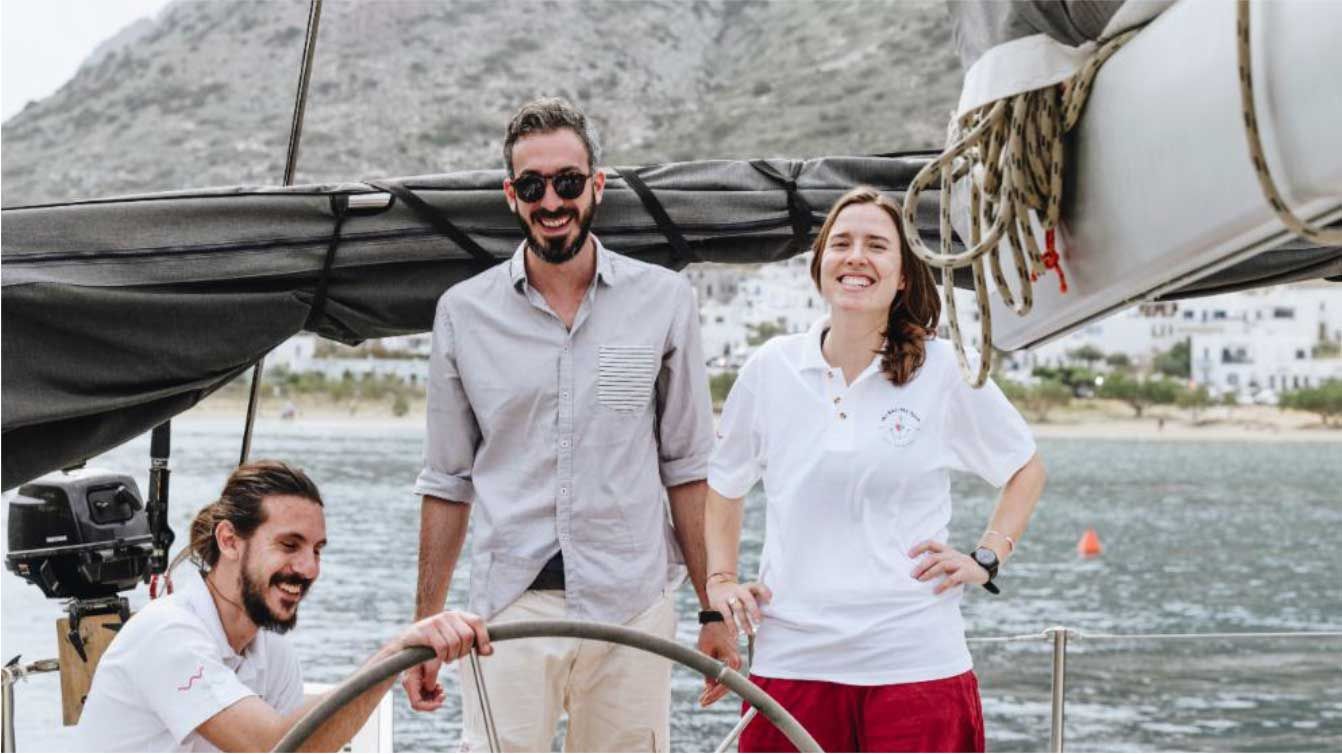 They have a good mood and are in good spirits. They believe that the tourism boom will last a long time: Antonios, Filippos and Jenny from "Jack & Jenny" on one of their chartered sailboats.

► They wanted to earn their money as architects

Sailboat instead of architectural office. "Basically, we can hardly believe that we now earn money with our hobby, namely with sailing," says Jenny Schäfer.

Together with her friend Antonios Katzourakis, as well as other friends, they founded the company "Jack & Jenny" with which they offer sailing trips based on a modular principle.

And further: "The customers themselves can set the priorities, whether sailing, for example, with yoga, with hiking or with diving or everything together - this is very well received." 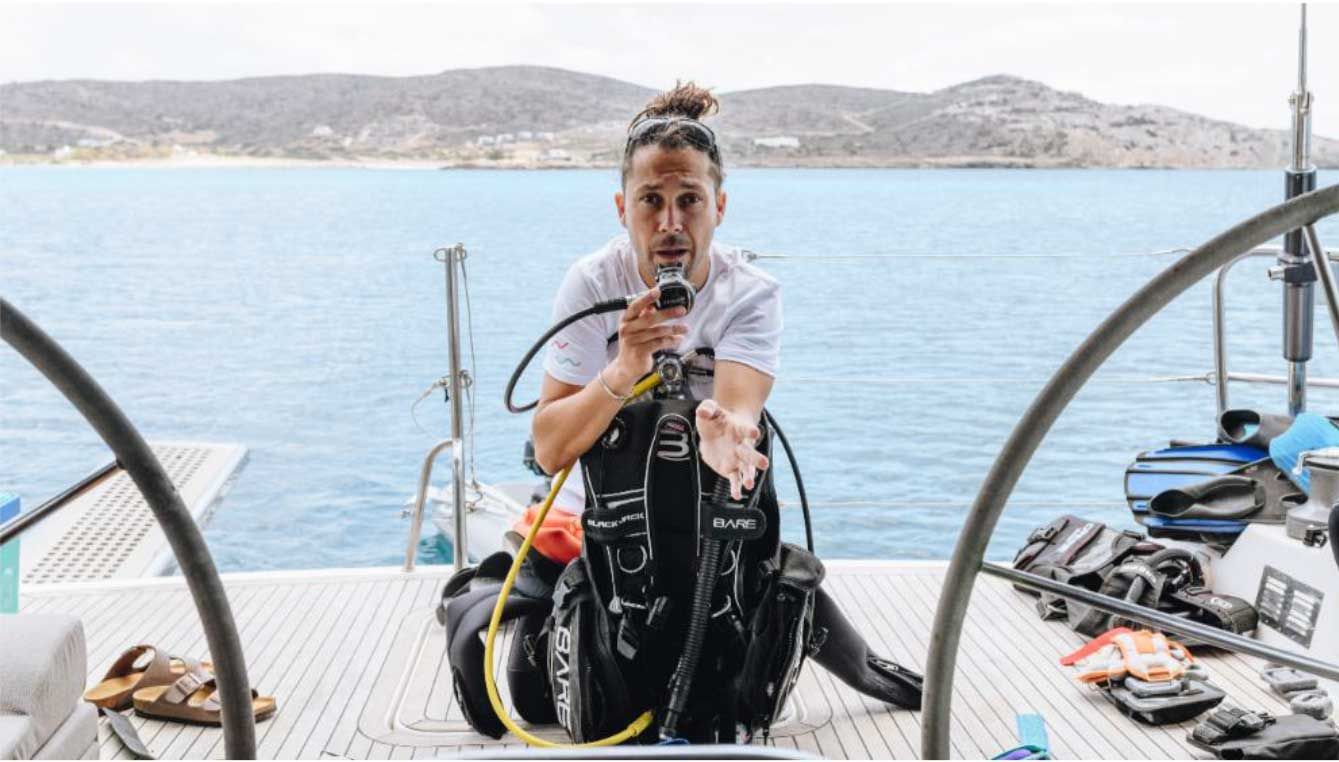 ►The sea is a found food

"Our sea is perfect for scuba diving and thankfully I can live off it due to the growing demand," says instructor Mario Zervas.

In this case too, tourism has turned a passion into a profession.